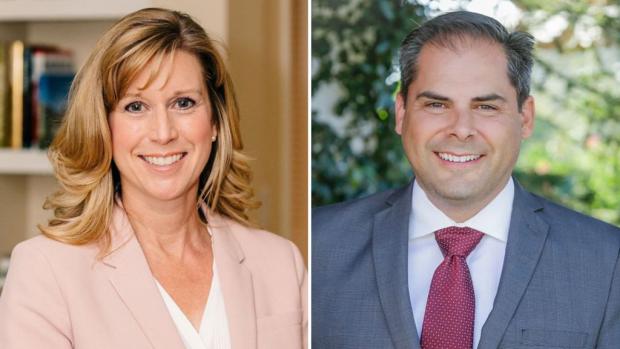 The Republican candidate in the special election Tuesday for the California House seat vacated by ex-Democratic Rep. Katie Hill has won the race with over 56% of the vote.

The race was called by the nonpartisan polling group Political Polls, with Garcia later confirming the results by referring to himself on his Twitter page as the "Congressman-elect for CA-25."

The suburban Los Angeles seat came up for grabs when Hill resigned in 2019, amid allegations of an inappropriate relationship with at least one staffer.

Garcia's victory marks the first time Republicans have held that seat since 1998, part of a steady decline for the GOP in California. He will compete again in November for a full, two-year term.