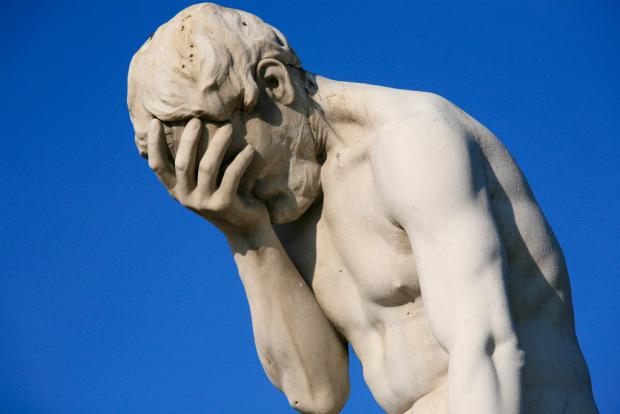 And according to some very early indication, the Fed did a lot... but maybe not enough. Take the FRA/OIS which is sharply lower, down by over 20bps in illiquid Sunday trading, but the drop only takes it back to where it was late on Thursday. This means that the market may be expecting even more, and that more did not come - as we explained earlier, STIR traders were hoping for the Fed to backstop and announce a Commercial Paper facility - which would have had the most impact on dollar funding - which did not come, and instead the Fed enhanced international swap lines, cutting the rate by a modest 25bps which while generous may not be sufficient.

As a reminder, with the Fed firing its biggest bazooka ever, the market has to restore normalcy for the Fed's action not to be in vain, and so far it has failed to do so.

That said, we will get a better sense of what traders are thinking when futures reopen in a few minutes, where anything less than a surge higher could be catastrophic for the Fed.