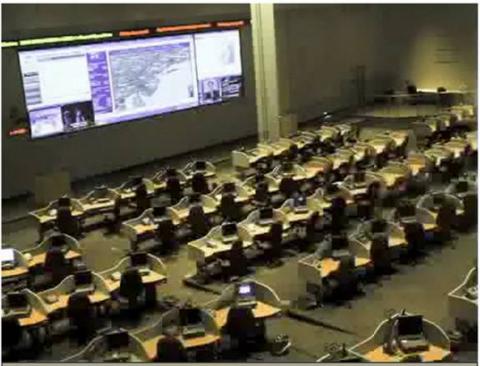 In the last few days, I have presented evidence which speaks to the following events, which explains why the CSS is taking flak.

State-sponsored Ukrainian arms dealers have been helping to raise political funds, inside the United States for Democrats (eg Pelosi and Schiff). The proof offered is incontrovertible.

Much of the Democratic Party leadership has intimate ties to the nefarious actions of Burisma and its subsidiaries and related businesses. The activities include, but are not limited to illegal arms shipments to war torn areas such as the Sudan, and shipments of WMD's from the old stockpiles of Soviet controlled Ukraine.

The Democratic Party, along with California Governor Jerry Brown's PERSONAL army was in Ukraine during the overthrow of the Russian friendly Ukrainian government. In f a future article, it will be demonstrated that EVERY Democratic Party member of Congress, is involved with international criminal interests in Ukraine which also serve to threaten the national security of the United States. The word "treason" is the appropriate legal description of their actions.