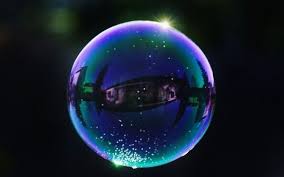 It seems that we were right. Automakers are now offering the most discounts on record to entice deadbeat consumers in November, according to a new report from JD Power.

With the average APR to finance a vehicle around 5.3% for the month, the average transaction price remained above $34,000, down from $179 from last month but up $622 over the year.

As a result of low rates and record-high incentives, consumers spent $40.3 billion on new vehicles in November. This figure is up $2.7 billion from 2018.

Thomas King, Senior Vice President of the Data and Analytics Division at JD Power, said, manufacturers will offer even greater incentives through December, and the trend could continue into early 2020.

"Incentive spending typically rises by 3-4% in December, which would continue to drive overall spending to unprecedented territory," King said.

King warned: "This [incentive trend] is concerning for the health of the industry when combined with rising sub-prime sales, which are growing at the highest rate since August 2018."

Rivian Releases New Video: How Much Has The R1T Improved?