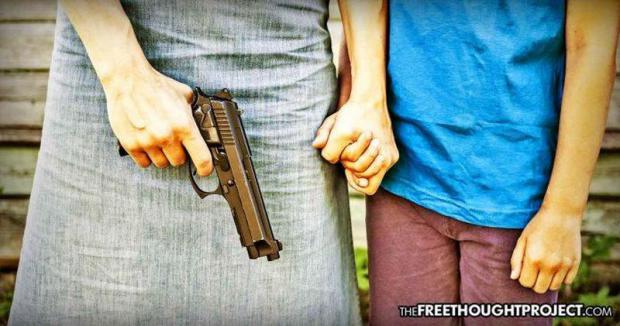 Sen. Nathan Dahm (R-Broken Arrow) filed Senate Bill 1081 (SB1081) for introduction in the 2020 legislative session. Under the proposed law, the Oklahoma legislature would "occupy and preempt the entire field of legislation in this state touching in any way federal or state extreme risk protection orders against or upon a citizen of Oklahoma to the complete exclusion of any order, ordinance or regulation by any municipality or other political subdivision of this state. " In effect, only the Oklahoma legislature could pass any type of so-called red-flag law effective in the Sooner State.

The legislation also would declare that any federal red-flag law "which would infringe upon a citizen's Constitutionally-protected rights including, but not limited to the right to due process, the right to keep and bear arms and the right to free speech, shall be null, void, unenforceable and of no effect in the state of Oklahoma."

These declarations would have very little effect in practice, but SB1081 includes provisions that would make federal red-flag laws nearly impossible to enforce in Oklahoma. The proposed law would prohibit any  Oklahoma agency or any political subdivision from accepting any federal grants to implement any federal statute, rule or executive order, federal or state judicial order or judicial findings that would have the effect of forcing an extreme risk protection order against or upon a citizen of Oklahoma.