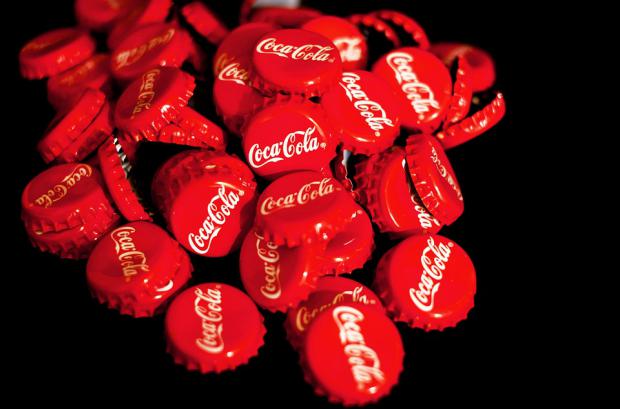 (Natural News) A new study has confirmed what we already suspected: Coca-Cola is such a powerful organization, they can suppress any kind of information they want — and that includes burying valuable research with "negative" findings related to their products. In fact, it has just been revealed that many Coca-Cola research partners are forced to sign contracts allowing the company to terminate their studies "without reason."

But you can bet that "reason" has something to do with findings that paint sugar-sweetened beverages in a negative light. While Coca-Cola may try to sport the image of being transparent and supportive of unrestricted science, this new study from the University of Cambridge says otherwise. Indeed, it appears Coca-Cola is just like every other corrupt corporation. Is anyone surprised?

Coke contracts have a clause

Researchers at the University of Cambridge have discovered Coca-Cola's big farce: Most of their research contracts with universities contain a clause which allows the drink manufacturers to put the kibosh on their studies at whim, without any sort of provocation.

In a survey of more than 87,000 documents obtained through a Freedom of Information Act request, the researchers say that Coke uses several clauses to give itself the ability to bury health research — along with the power to seize all their data and prevent further research.

Given that Coke funds a tremendous amount of research related to health, nutrition and exercise, these loopholes are highly concerning.

According to the team, these legal clauses give Coca-Cola the ability to censor "critical health information." In fact, the beverage giant may have already taken such action, but there is no way for anyone to know if, when or to what extent information may have been suppressed.

The scientists say that researchers should be forced to reveal the full details of the contracts with Coke so the public can have a more accurate view of their studies.

Study leader Dr. Sarah Steele, a policy researcher from Cambridge's Department of Politics and Studies, says that the contracts allow for Coca-Cola to bury studies with unfavorable findings before they even go to press — and no one will ever the wiser. And that's a substantial problem.

"Coca-Cola have declared themselves at the forefront of transparency when it comes to food and beverage giants funding health research. In fact, our study suggests that important research might never see the light of day and we would never know about it," Dr. Steele explains.

"We are already hearing accusations from experts in nutrition that the food industry is copying tactics from big tobacco's playbook. Corporate social responsibility has to be more than just shiny websites stating progressive policies that get ignored," she adds.