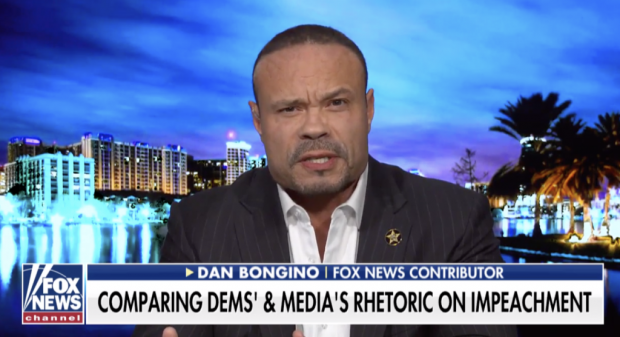 Beginning with a montage of the mainstream media and congress adamant that President Trump and the White House, amongst all other things, are "obstructing" justice. They must be referring to the transparency in releasing the entire Ukraine phone call? Or perhaps they consider the fact that Republicans want to be be involved, or at the very least, listen in on hearings, obstruction.

Regardless of the ridiculous reasoning, Dan Bongino joined Fox and Friends today and said it's essentially their third hoax akin to 'The Return of the Jedi' of hoaxes. The "sequel to the sequel" is embarrassing and just an attempt to "flip the script" when its Democrats who are guilty.

Bongino brings up John Kerry: "Remember John Kerry negotiating behind our backs about the Iranian deal with the death to America crowd? Where were the phony fraudulent media types" then? "They practically celebrated it!" And don't forget "Nellie Ohr who worked for Hillary Clinton and Fusion GPS" who is literally "on the record saying she got information from Ukrainian lawmakers."

Bongino urges "Media people" to "crack a book once in a while…you can find this all yourself, it's not that hard." 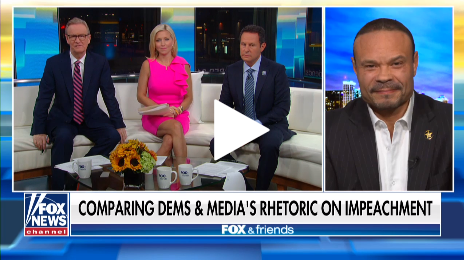