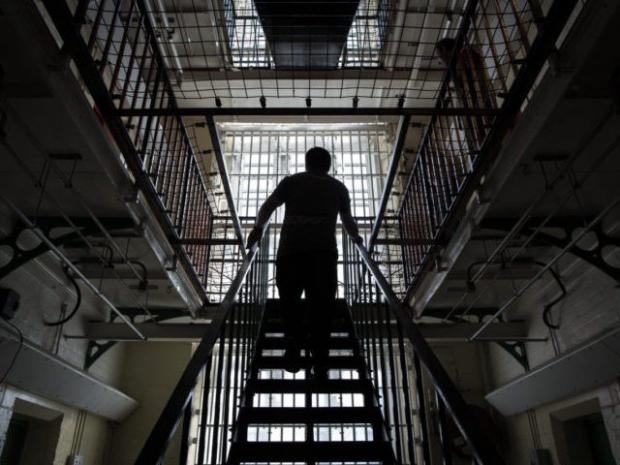 Richard Huckle, 33, from Ashford, Kent, was given 22 life sentences in 2016 after he admitted to sexually abusing 71 kids whose ages ranged from six months to 12 years between 2006 and 2014, according to the BBC.

The report said Huckle was attacked with a makeshift knife while inside his cell at the Full Sutton Prison.

At the pedophile's trial in 2016, investigators said they found over 20,000 indecent photos and videos of his assaults, which were shared with other pedophiles via a site on the dark web called The Love Zone.

Reports said that prior to his arrest, Huckle posed as an English teacher and Christian volunteer worker in Kuala Lumpur, Malaysia, where he groomed impoverished children.

In one of his online posts, Huckle reportedly wrote "Impoverished kids are definitely much easier to seduce than middle-class Western kids."

Reports said he attempted to make money from his crimes by crowdfunding the release of the photos.

"Huckle also created a 60-page 'how-to' guide for other pedophiles seeking to evade being caught, and kept a scorecard and points system regarding the children who were abused — leading investigators to speculate he may have as many as 200 victims," a Fox News report stated.