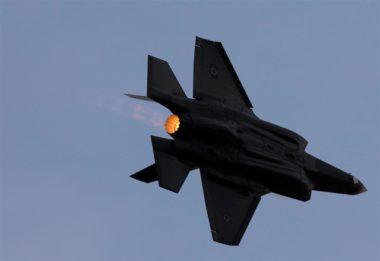 This newest incident involved an attack on Imam Ali base near the border with Syria, in an area which Israeli defense officials have voiced concern Iran is utilizing Iraq's Popular Mobilization Forces (PMF) to aid Syrian forces in establishing a security corridor stretching along the Syrian-Iraq border, or so-called Iranian "land bridge".

Israeli media has taken keen interest in each new 'mystery' attack on Iraq of late after last month Prime Minister Benjamin Netanyahu confirmed in public comments that he's been forced to "defend" Israel's security and "interests" even in faraway Iraq.

The Times of Israel described of the overnight Friday attack:

The Shiite fighters in the Boukamal region responded with anti-aircraft fire, according to local media. There were no reported casualties.

The area has been hit by several airstrikes in recent weeks that some have attributed to Israel.

Earlier in the week Israeli media featured satellite images released by the private Israeli intelligence company ImageSat International which had revealed extensive construction underway on military compounds along the border.