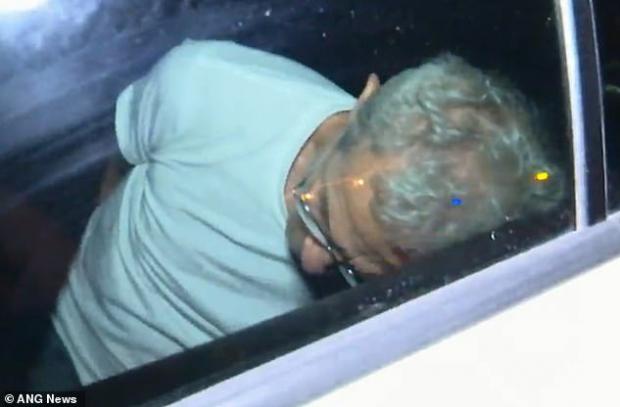 Prosecutors allege Buck provided the meth that killed two men who were found in his apartment in 2017 and this January.

Authorities allege that Buck personally injected drugs into a man who survived an overdose this month.

The alleged victim entered Buck's apartment and the donor 'personally and deliberately' administered a large dose of methamphetamine, according to the Los Angeles Times.

Prosecutors say that the man grew concerned that he was given an exceedingly high dosage, and left.

The man is alleged to have returned to Buck's apartment a week later on September 11.