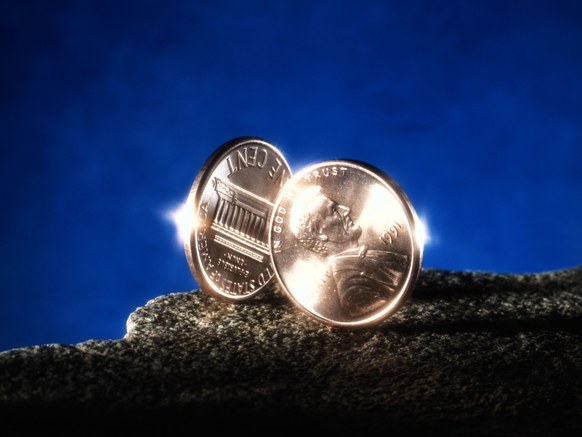 In these days of anti-tech ire, it's a popular cocktail hour topic: How much is Facebook making off my data? Last year, I spent a month trying to find out, hawking my personal data on blockchain-based marketplaces. I came away with $0.003. On Monday, when Senator Mark Warner (D-Virginia) announced a proposal to force tech companies to tell users the value of their data, he was slightly more generous, ballparking the average at $5 a month.

In truth, it's probably only Facebook or Google (and their advertisers) who could hazard a good guess. "The cards are really stacked against us," says David Carroll, a professor of media design at the New School known for his extensive quest to reclaim his Cambridge Analytica data.

Policymakers wrestling with the value of an individual's data face a fundamental problem: While data often gets compared to oil, there's no equivalent to benchmark crude for bits and bytes. The value is dependent on context: who has the data, where it's going, who it came from. Beyond Warner's bill, California Governor Gavin Newsom has mused about a "data dividend" through which residents would be paid for the data they generate for tech companies. Newsom acknowledged that it's unclear what that check would look like.

Warner's proposal, introduced with Senator Josh Hawley (R-Missouri), would require companies with more than 100 million monthly users to disclose the types of data they collect about each user and to assess its value. It also includes privacy rules similar to those passed last year in California, where you will soon be able to request to delete all or some data held by others, and opt out from having it sold. The Senate bill directs the Securities and Exchange Commission to figure out how companies should calculate that value, with flexibility for different business models and ways data is used. Best of luck to them.

As Democrats Try to Stall, McConnell Signals Full Speed Ahead on Barrett Nomination

Senate Will Hold Hearing With Tech CEOs Before the Election

Senate Report On Biden-Ukraine Accusations To Drop Within Days

Lindsay Graham has a surprise ready for Joe Biden