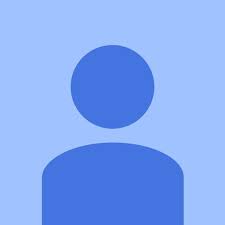 After nearly a year of speculation, Facebook has finally unveiled its plans to Create a Cryptocurrency Called Libra and debut in 2020.

The cryptocurrency will be managed by a separate Switzerland-based foundation initially backed by Facebook and 27 other organizations.

These organizations are known as Founding Members, and the foundation hopes to have about 100 of them by launch next year. They include businesses like Uber and Lyft, payments companies like Visa, Mastercard and Paypal, investors like Andreessen Horowitz and Union Square Ventures, and nonprofits and academic institutions like Kiva and Women's World Banking.

In exchange for investing at least $10 million in the foundation's reserves (which back the Libra token's value), these members will get to run validator nodes for the Libra blockchain — "a rack of servers that will run transactions," as the foundation's currency chief describes it.

They'll also receive special Libra "investment tokens," which are different from the basic form of the cryptocurrency, and get a vote as part of the foundation's council.