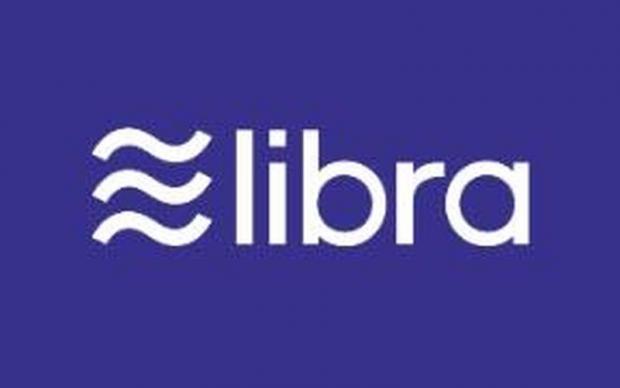 Cryptocurrencies are winning. If you need proof look no further than Facebook's proposed Libra stablecoin. With the release of its White Paper, Tom Luongo explains the salient point is Libra is another attempt by the current banking establishment to slow the flow into the world of hard money.

In this respect Libra is no different than Ripple or dollar-settled Bitcoin futures contracts. These are products designed to slow the exodus out of the shadow banking system. Ripple is a way to lower foreign exchange fees and off-chain futures settlement is a way to control Bitcoin prices and exacerbate volatility to slow crypto-adoption by so-called normies.

Now we have Facebook and Libra. As Caitlin Long points out in her excellent Forbes' article, Libra will get major financial players backing it. The goal is to become a standard creator in the vein of the Dow Jones Committee or the IMF since it will determine the basket weighting of Libra.

It won't, however, be a cryptocurrency in the traditional sense. It won't have a limited supply, defined inflation rate or any commodity character whatsoever.

Instead Libra's supply will be regulated just like every other fiat currency, by a central authority. Facebook already wants all your data, whether you're an account holder or not.

Now they want to control your currency as well.

When you extrapolate out the power of Facebook's platform to where this coin will be marketed to, emerging markets, Libra is looking for all the world like Facebook's application into the cartel of price-setting central banks.

Ms. Long even hints at this in her article. In fact it's her first of six important points about Libra.

1. Facebook's cryptocurrency will be a powerful force for good in developing countries, which is where Facebook intends to market the product.

Why? Because central banks in developing countries are notorious for their lack of discipline in maintaining the value of their fiat currencies, which too often lose purchasing power. The best example among many is Venezuela, which is experiencing hyperinflation worse than that of Germany after World War I. By providing citizens of developing nations with access to a store-of-value that is more reliable than their government-backed currencies, Facebook's cryptocurrency will indirectly exert fiscal and monetary discipline on developing nations—which will improve the lives of many people globally.

Leaving aside the fact that much of Venezuela's hyperinflation stems from the U.S. sanctioning and cutting Venezuela off from the global banking system, she has a strong point.

Governments are terrible at managing the value of their currencies for all the reasons Austrian economists have laid out in painstaking detail for decades.

Think this through for five seconds and you get to the obvious conclusion. Facebook and the Wall St. banks which actually control it are creating a coin to do away with national currencies in the countries most vulnerable to the Fed's control over the global monetary system.

This is the next step in the quest to create a world currency.

And if the current system's long-term health is threatened by, oh I don't know maybe, the implosion of a bunch of SIFI banks like Deutsche Bank sparking a global sovereign debt crisis, then a stablecoin like Libra to replace a discredited dollar/euro/yen/pound makes some perverse sense.

If the plan has always been, as Jim Rickards has been saying for years, that the response to a collapsing monetary system would be national currencies replaced with IMF SDR's as the reserves of the banking system, then having a 'cryptocurrency' Trojan Horse to bait and switch with has to be part of the plan to maintain confidence in the institutions that fomented the crisis in the first place.

And what better platform to do that with than Orwell's Panopticon itself, Facebook?