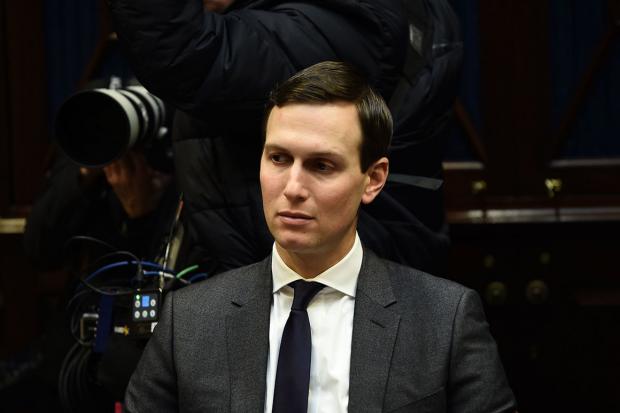 The president's son-in-law will reveal significant details of the economic portion of the Trump administration's Middle East peace plan.

Jared Kushner will crisscross the Middle East later this month seeking buy-in for his peace plan from leaders throughout the region.

During the trip, the president's son-in-law will for the first time share significant details of the economic portion of the Trump administration's Middle East peace plan, whose development he has spent nearly two years overseeing.

The White House is preparing to release a finalized plan for a negotiated solution between Israel and the Palestinians in the coming months, administration officials said, though they stressed they are unlikely to do so before Israeli elections scheduled for April 9. The economic portion of the plan includes a package of public and private-sector investments in all sectors of the Palestinian economy.