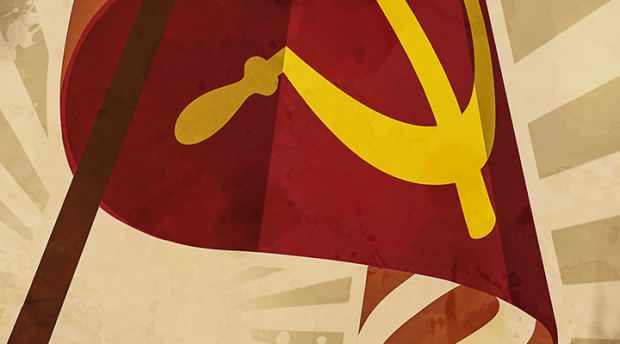 Please note the photo of the infamous shoe banging incident where Khrushchev proclaimed that "We will bury you".  If you think the communists are our friends think again.

Two Democrats, who have announced their candidacy for the Presidency, have direct ties to the Muslim Brotherhood and the American Communist Party. They are Kamala Harris and Elizabeth Warren.

Khrushchev warned us of the Communist intentions to infiltrate American society and apparently it has worked.

"First, we will take Eastern Europe, then the masses of Asia, then we will encircle the United States which will be the last bastion of capitalism. We will not have to attack. It will fall like an overripe fruit into our hands.

"We cannot expect Americans to jump from capitalism to Communism, but we can assist their elected leaders in giving Americans small doses of socialism until they suddenly awake to find they have Communism."

"You Americans are so gullible. No, you won't accept Communism outright; but we'll keep feeding you small doses of Socialism until you will finally wake up and find that you already have Communism. We won't have to fight you; we'll so weaken your economy, until you fall like overripe fruit into our hands."