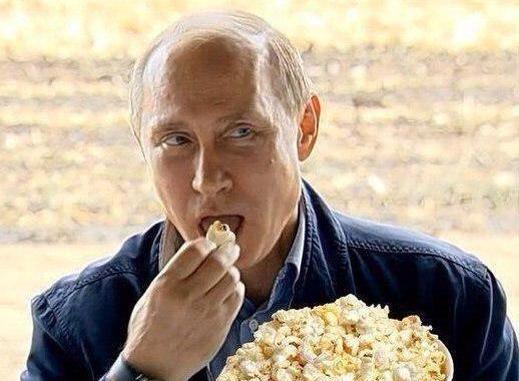 During his latest campaign-style rally in Indiana, President Donald Trump warned on Thursday that the Justice Department and the FBI must "start doing their job and doing it right" or "I will get involved." Trump, who has repeatedly criticized the department over its handling of a probe into alleged Russian interference in the 2016 election campaign, suggested its leadership was biased against Republicans and that "people are angry."

"Our Justice Department and our FBI - at the top of each, because inside they have incredible people - but our Justice Department and our FBI have to start doing their job and doing it right and doing it now," Trump said. "I wanted to stay out, but at some point if it doesn't straighten out properly ... I will get involved and I'll get in there if I have to."

The president's comments echoed his tweet from this past Saturday, and also comments he made in May, when he threatened to "get involved" in a rolling dispute between conservative House Republicans and the top DOJ official overseeing the Russia probe.

Trump has frequently attacked the DOJ and Attorney General Jeff Sessions over the federal investigation into Russian interference in the 2016 presidential election. The president's feud with the DOJ has escalated since last week, when he said during an interview on "Fox & Friends" that Sessions "never took control of the Justice Department."

As The Hill notes, the president's attacks against Sessions have continued to fuel speculation that he could move to fire the attorney general at some point. Senators Bob Corker and Lindsey Graham both predicted last week that Trump will eventually fire Sessions.