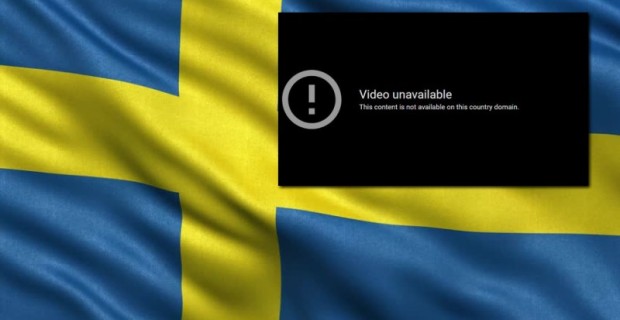 Google-owned YouTube has been caught meddling in the Swedish national election on the eve of the vote by repeatedly deleting right-wing content.

The short film, entitled "To Make it Right," made fun out of numerous Swedish politicians for their obsession with being politically correct. Apparently, this now qualifies as hate speech in the Scandinavian country.

According to a separate report, right-wing Alternative For Sweden party, which had its entire channel deleted and then restored by YouTube in July, has also had numerous videos made unavailable for viewing in Sweden.

"Complete scandal! With only 13 days left until the election day, YouTube is again on the offensive and censors all options for Sweden's video clips," the party said in a tweet.