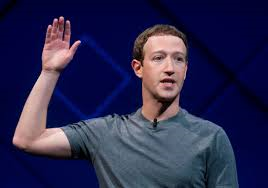 When Facebook CEO Mark Zuckerberg takes the stand before a joint congressional panel on Tuesday, he will not be under oath, Breitbart News has learned. But he will be required by federal statute to tell the truth, and if he lies he could face serious legal consequences.

A senior Senate GOP aide helping organize the joint Senate Judiciary Committee and Senate Commerce Committee hearing told Breitbart News that it is standard practice not to swear witnesses like this in under oath. But they are required by law to tell the truth, the aide says.

"He won't be under oath, but he is under legal obligation to tell the truth," the Senate aide told Breitbart News of Zuckerberg.