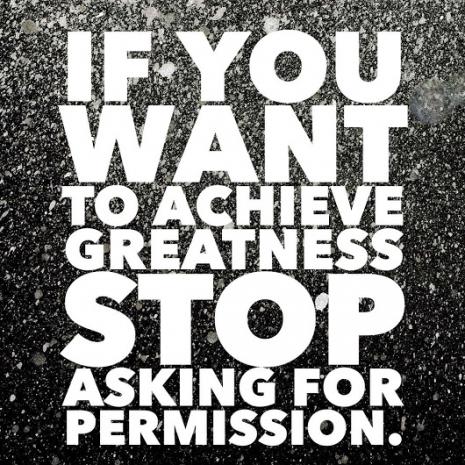 As first reported in IEEE Spectrum, four miniature satellites called SpaceBee-1, 2, 3, and 4 launched to orbit from India aboard a Polar Satellite Launch Vehicle (PSLV) rocket in January, along with several dozen other cubesats and an Indian Earth-observing spacecraft.

Launch documents did not identify the SpaceBees' operator. But the documents' description of the four satellites matches information that a California-based company called Swarm Technologies filed in an application to the FCC last year. In the application, the company noted plans to launch four satellites on that same rocket and referred to the satellites as "Space BEES." [In Photos: India's PSLV rocket Launches Cartosat-2 Satellite & 30 More!]

The FCC declined to comment for IEEE Spectrum's article, and the publication stated that Swarm Technologies did not respond to interview requests. But launch-services provider Spaceflight Industries confirmed to SpaceNews that it integrated the SpaceBees onto the PSLV for Swarm.

Spaceflight Industries representatives told SpaceNews that the responsibility for getting the necessary FCC approvals lies with a satellites' developer.

"I always assumed that people wouldn't launch something if they couldn't" get those approvals, Curt Blake, president of Spaceflight Industries' launch services group, told SpaceNews. "I thought that would be sort of a self-regulation function."

On March 7, IEEE Spectrum reported, the FCC sent a letter to Swarm Technologies setting aside a grant to expand Swarm's satellite program, pending further review. The reason: "to permit assessment of the impact of the applicant's apparent unauthorized launch and operation of four satellites," according to the letter.