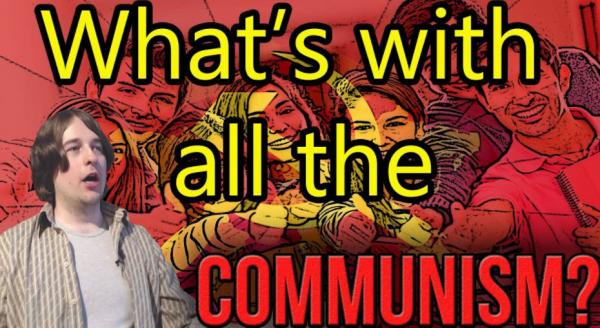 I wish I were joking. But a recent study from the Victims of Communism Memorial Foundation, a D.C.-based nonprofit, found that half of the millennials it surveyed would rather live in a socialist or communist country than a capitalist society.

And 22% of those surveyed had favorable views of Karl Marx… while 13% viewed Joseph Stalin and Kim Jong-un as "heroes."

To figure out what's behind this disturbing trend, I called Doug Casey…

Justin: So Doug, about half of U.S. millennials would rather live in a socialist or communist country… What's gotten into the youth?

Doug: The youth are being corrupted, and it's more serious than ever.

I say that a bit tongue-in-cheek, however.

That's because one of the two charges against Socrates when he was executed in Ancient Greece was corrupting the youth. Older people always think the youth are foolish, ignorant, lazy, crazy, and generally taking the world to hell in a handbasket. And of course many of their charges are, and always have been, true.