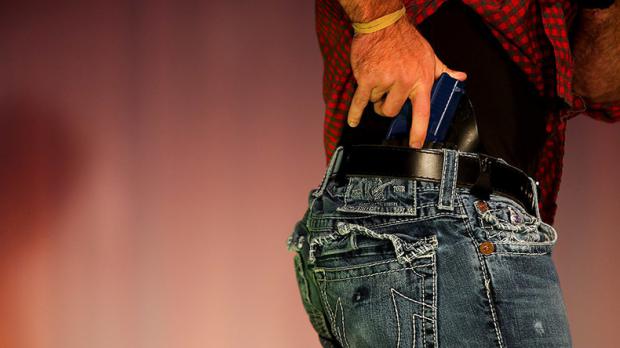 On Tuesday, the Michigan Senate Committee on Government Operations voted 3-2, along party lines, to send Senate Bills 584-586 to the state Senate floor. The bills would allow permit holders who have completed at least eight hours of advanced firearm training in the past five years, or who are a certified firearm instructors to carry concealed weapons in gun-free zones.

Senate Majority Leader Arlan Meekhof (R-West Olive), who sponsored the bills, said the zones are a "target-rich environment" for mass shooters. He said the legislation would give people the ability to protect themselves.

"The highest-trained gun owners, to be able to defend themselves and others, I think that's a good thing," Meekhof told the Booth Michigan.