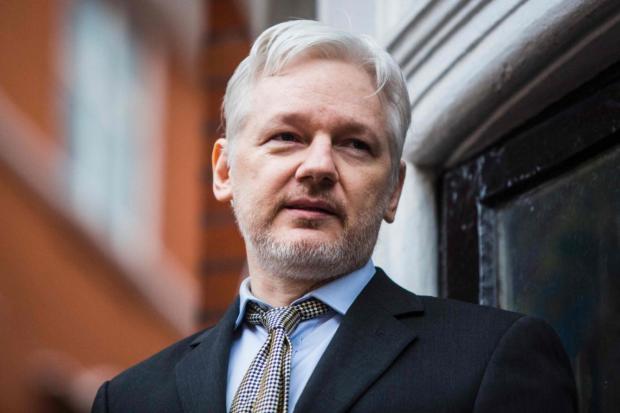 "We are thinking of making an online database with all 'verified' twitter accounts & their family/job/financial/housing relationships," WikiLeaks tweeted Friday.

The disclosure organization, run by Julian Assange, says the information would be used for an artificial-intelligence program. But Twitter users immediately fired back, saying WikiLeaks would use the list to take political vengeance against those who criticize it.

Twitter "verifies" certain users, such as world leaders, nonprofit organizations and news outlets, with a blue check mark beside their names so that other users of the service can be confident about the posters' identities. WikiLeaks, which has a verified Twitter account, did not say whether it would subject itself to the scrutiny it was proposing. (It was also unclear whether, under its plan, WikiLeaks would seek to uncover information about the financial lives of Russian President Vladimir Putin or President-elect Donald Trump, both of whom are verified on Twitter.)