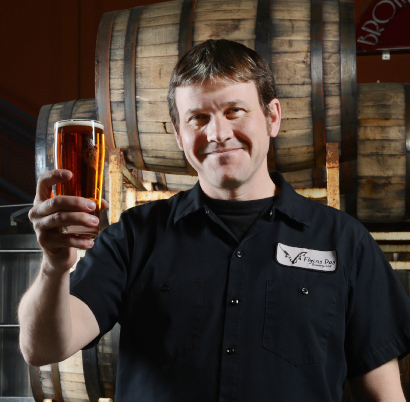 Good beer and free speech both prevail in this uncharacteristically feel-good First Amendment story. First, Maryland's Flying Dog Brewery won in its battle with the Michigan Liquor Control Commission, after the agency tried to ban the sale of Flying Dog's delicious, Belgian-style IPA because of the brew's name: Raging Bitch.

Flying Dog sued the commission in 2009, but the case didn't come to a close until last year, when the U.S. Court of Appeals for the 6th Circuit sided with the brewery, saying Michigan officials could be held liable for violating the brewery's First Amendment rights, and Flying Dog could pursue damages for lost sales during the ban.

Now, Flying Dog has announced that it will use the damages received in that case to found the "1st Amendment Society," a non-profit dedicated to awareness-raising and advocacy around free-speech issues and organizing events that promote "the arts, journalism and civil liberties."