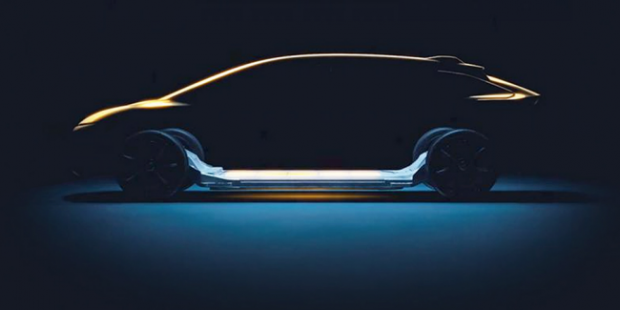 Faraday Future is among the handful of carmakers focused entirely on electric vehicles. One of its investors made very clear his passion for the concept with an almost lamenting plea for technology that will save the planet.

Faraday Future is taking its next step toward making that a reality with the groundbreaking of its new $1 billion plant in North Las Vegas, Nevada.

On Wednesday, Faraday Future executives and Nevada state officials will drive shovels into the ground at the site that will house the company's 900-acre manufacturing facility. The automaker and Nevada's government agreed on the deallate last year.

As of April, Faraday Future says that it finalized nearly all of its land acquisitions at the site, and will proceed with an aggressive construction timeline.

"We're moving as fast as we can," Faraday spokeswoman Stacy Morris told Business Insider. "Normally, a project of this size would take approximately four years, and we're trying to cut it down to half the time while still doing it right."

Crude Jumps Ahead Of OPEC+ Meeting Slated For Saturday

You Are Being Bamboozled

Tucker: Kneeling will never be enough for the mob

Review: The Grizzl-E, A Tough 40-Amp EV Home Charger Built For The Outdoors