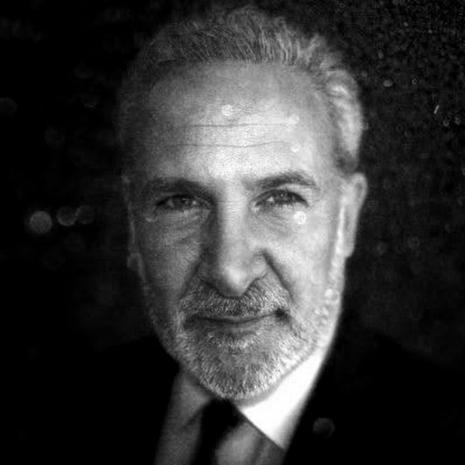 We wrote back in August that well known Austrian economist Peter Schiff had settled with Puerto Rican banking regulators, who had suspended operations at the bank after alleging that it had failed to meet capitalization requirements.

There was also an investigation into whether or not Schiff's bank helped people launder money or evade taxes, which came after baseless accusations were leveled at Schiff, culminating in a "gotcha"-type exposé that ran on Australian Nine Network's "60 Minutes".

Now, an Australian Court has found that the "gotcha" moment that may have put the entire ball into motion, disrupting Schiff's business and personal life for years, actually "conveyed seven defamatory imputations" about Schiff and his bank.

Schiff wrote in a press release this week that "the Federal Court of Australia, in a detailed 48 page decision dated September 23 (NSD 1086 of 2021), found that Australia's Nine Network, producer of "60 Minutes/Australia," reporter Nicholas McKenzie, and producers Charlotte Grieve and Joel Tozer had published and conveyed seven imputations which are defamatory about financial expert and banker Peter Schiff and his Puerto-Rico-based Euro Pacific Bank in its October 18, 2020 TV broadcast."

"Specifically, the judge found that these defendants defamed Schiff and his bank in seven specific defamatory imputations, such as 'permitting his bank, Euro Pacific, to be used as a vehicle for around one hundred Australian customers to commit tax evasion,' and that Schiff, himself, 'committed tax fraud'," the release says.