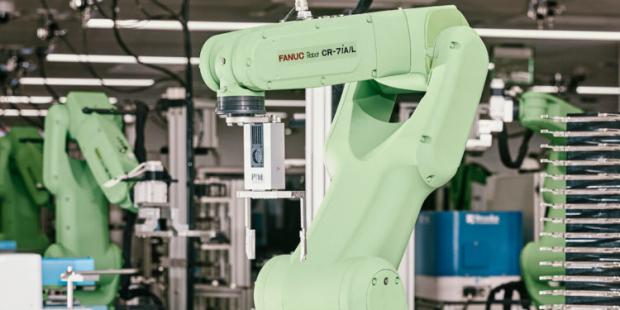 The highly mechanized lab — operated by Ginkgo Bioworks, a fast-growing start-up in Boston — is an engine room of synthetic biology, an emerging field that applies the tools of engineering and computing to make entirely new organisms or genetically turbocharge existing ones.

Proponents of synthetic biology say the field could reprogram biology to increase food production, fight disease, generate energy and purify water. The realization of that potential lies decades in the future, if at all. But it is no longer the stuff of pure science fiction because of advances in recent years in biology, computing, automation and artificial intelligence.

Money is pouring into the field. Research universities, government agencies and major chemical and pharmaceutical corporations like Bayer and Merck are pursuing projects in the area. Yet so are smaller companies like Ginkgo.

Pandemic Wiped Out Entire Savings Of 20% Of US Households