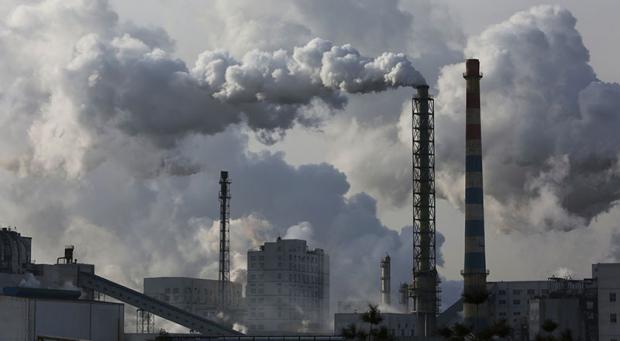 Thermal coal futures reached record highs in July as a heatwave in China sent electricity use soaring. In industrial areas of the country such as Zhejiang near Shanghai, electricity use exceeded 100 million kilowatts per hour as temperatures rose to 37 degrees Celsius.

In response to the high energy usage across the country, coal prices exceeded 900 yuan (almost $140) a tonne in mid-July. This follows record prices for Asian coal in May, after an initially pessimistic outlook following the IEA report encouraging countries to move away from fossil fuels towards renewable alternatives.

In spite of growing international pressure, coal continues to boom across much of Asia, with China at the helm. Although China is attempting to move away from coal, rationing electricity use to battle the rising demand of the major polluter, hot temperatures are forcing the government to keep on producing as well as importing to meet this demand.

In the Zhejiang region, only 30 percent of its energy comes from renewable sources, meaning that industrial regions across China such as these will still rely heavily on coal for years to come.

Another key driving force for coal prices has been the supply disruptions seen between Australia and China, as several fatal accidents in the industry have led to inspections as imports are halted.

Chief Executive Paul Flynn of Australia's Whitehaven Coal explained on the rise in demand, "We are also getting requests to bring cargos forward from our Japanese customers as well, that certainly indicated that the market is a little short and more coal is required."