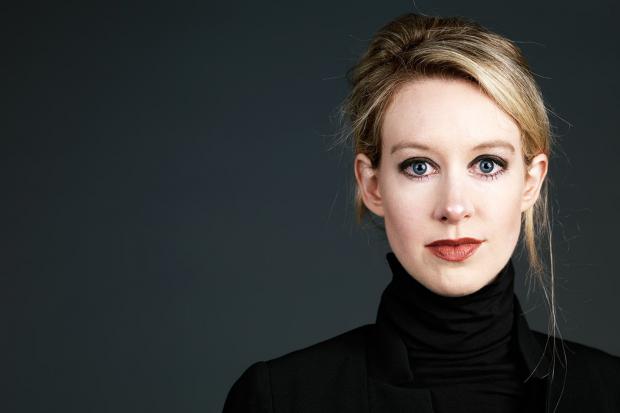 Back in 2018, Theranos turned over an encrypted copy of a database containing test results for thousands of patients. The database was supposed to serve as critical evidence that Theranos's tests - which were run on competitors' equipment that Theranos sometimes modified - provided fraudulent results. But somehow, the Feds never obtained the encryption key allowing them to access the data. Shortly afterwards, Theranos dismantled the original database, leaving the data lost forever.

Because the Feds never got the key, all that data is lost, creating a serious problem for the Feds' case, which must now depend on anecdotal evidence from patients who were allegedly defrauded. However, medical tests are actually frequently wrong, and the challenge for prosecutors now is there's no obvious way for them to prove that Theranos's tests were less accurate than their competitors. Holmes' defense team complained to the judge that the loss of the database was a critical mistake by prosecutors, erasing proof of millions of accurate tests, exculpatory evidence they will no longer be able to use. The judge presiding over the case has proven sympathetic to this argument.

Well, in its latest piece on Holmes' trial, which is slated to begin later this month, WSJ lays out the difficult path ahead for prosecutors.

To win conviction, prosecutors with the U.S. attorney's office in the Northern District of California must persuade the jury that Theranos's machines didn't work, that Ms. Holmes knew it and that she lied about the technology to receive money from investors and patients.

With the data, the case would have been a slam dunk. But without it, prosecutors are being forced to resort to the next-best thing: compelling human testimony. And according to WSJ, prosecutors intend to call 11 patients and roughly the same number of medical providers to testify about their experience being defrauded by Theranos.