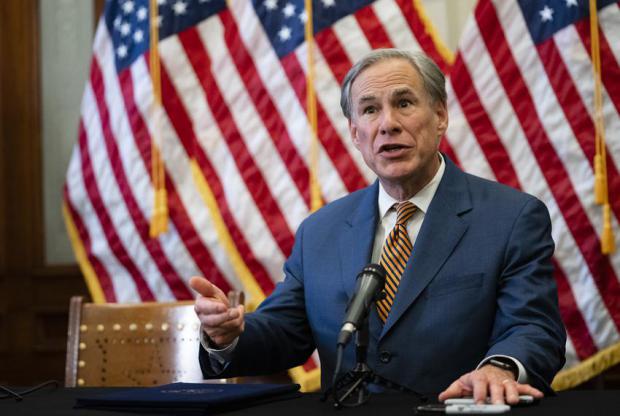 "As soon as they come back in the state of Texas, they will be arrested, they will be cabined inside the Texas capitol until they get their job done," Abbott said.

Texas Democrats have up and walked out on the legislative process.

As AmericanThinker.com's Andrea Widburg details, the background to the story is that the Texas legislature, which currently has a Republican majority (18-13 in its Senate and 83-67 in its House) is poised to pass a voting reform bill. As with similar bills across America, the point is to ensure that the people voting have a legal right to vote and are, in fact, who they claim to be.

The most contentious issues for Democrats are cleaned-up voting bills and, especially, photo ID. The problem is that most Americans support photo ID. According to a Monmouth Poll, when it comes to photo ID, 62% of Democrats, 87% of independents, and 91% of Republicans support it. Texas, with a strong Republican majority, is intent upon passing a bill that the vast majority of Americans would back.

So, what do the Democrats do? Like Brave Sir Robin, they run away:

Texas Democrats fled their state on private jets Monday in order to stop Republicans in the state from passing their voting rights bills through the state legislature.

'Today, Texas House Democrats stand united in our decision to break quorum and refuse to let the Republican-led legislature force through dangerous legislation that would trample on Texans' freedom to vote,' the Texas state House Democratic caucus said in a statement.