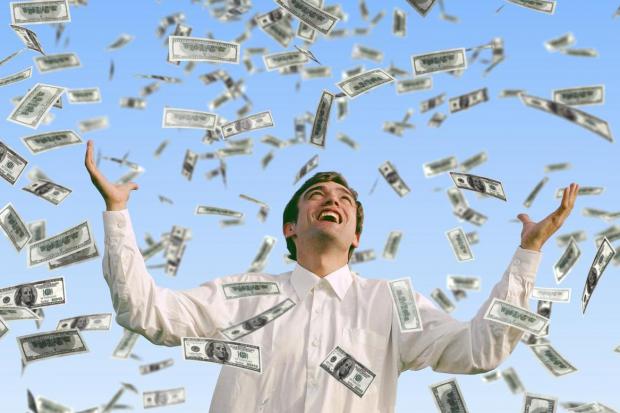 In July of last year, a frustrated-sounding Seth Klarman exclaimed that "surreal doesn't even begin to describe this moment," in his hedge fund, Baupost, latest letter to investors.

Since then, things have become surreal-er and surreal-er, and we sense the level of frustration for Klarman - among many other highly-paid, experience, and process-oriented hedge fund managers - is growing exponentially.

In his latest letter to investors, The Financial Times reports that the billionaire manager blasts the world's central banks (focusing mostly on The Fed) for flooding the financial system with money since the onset of the coronavirus pandemic, arguing that the central bank's moves have made it difficult to gauge the health of the US economy.

"With so much stimulus being deployed, trying to figure out if the economy is in recession is like trying to assess if you had a fever after you just took a large dose of aspirin," he wrote.

"But as with frogs in water that is slowly being heated to a boil, investors are being conditioned not to recognise the danger."

"The biggest problem with these unprecedented and sustained government and central bank interventions is that risks to capital become masked even as they mount," he said.

Mocking "barely profitable" companies like Tesla (or not profitable at all), as soaring "seemingly beyond all reason."

"The more distant the eventual pay-off, the more the present value rises," he wrote.

He may be on to something!