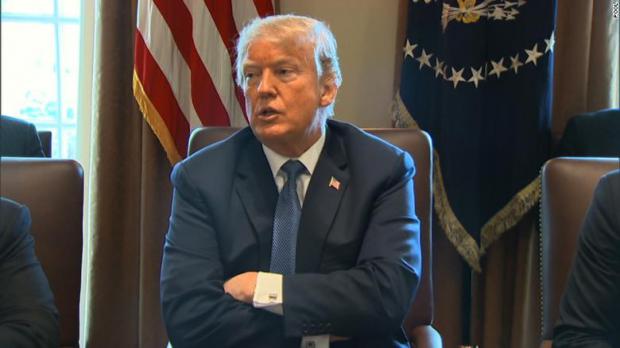 Today Stephen Lendman describes the militarization and fortification of Washington in advance of Wednesday's inauguration—https://stephenlendman.org/2021/01/fortress-washington-occupied-and-militarized/ .  (Stephen Lendman is not a Trumper.  He is a Jewish intellectual and member of the old left which stood up for the working class. The old left are dying off, and those who remain are not welcome on the websites of the new fake left that despises the working class as "Trump deplorables" and serves the Establishment for pay. )

What is going on here?  At the least, the purpose of militarizing the capital is to further impress on people in the US and abroad that Trump Americans are "enemies of democracy" against whom the new presidency must be protected. Having successfully misrepresented the Trump rally as an insurrection, it is easy for the Establishment to suggest that "the enemies of democracy" will strike again. The message is that as long as Trump Americans have First Amendment rights to assemble and protest, American democracy will be unsafe.  This sets the stage for curtailing protests against the Biden regime's policies and shutting down alternative explanations to the controlled explanations of the Establishment.

More might be afoot than this.  Ask yourself, would such a disruptive and expensive shutdown of the country's capital be undertaken only for nothing to happen and the Establishment's over-reaction to its own rhetoric raise questions about over-reaction to the Trump rally?  The "enemies of democracy" once summoned can't be permitted to disappear.  I wonder what the bookies' odds are on a false flag attack on the inauguration.

A false flag attack might be obvious, but the Establishment's media whores will sell it by endless repetition as they have sold all other Establishment lies.  As the world media, following the American presstitutes, spent the entire Trump administration building a false picture of President Trump, the skids are greased for the set-up of Trump Americans as dangerous people against whom measures must be taken.  Possibly the Establishment has so over-fortified the District of Columbia and over-filled it with troops, that the prospect of insurrection is too bleak to carry conviction.  We will find out in a few days.