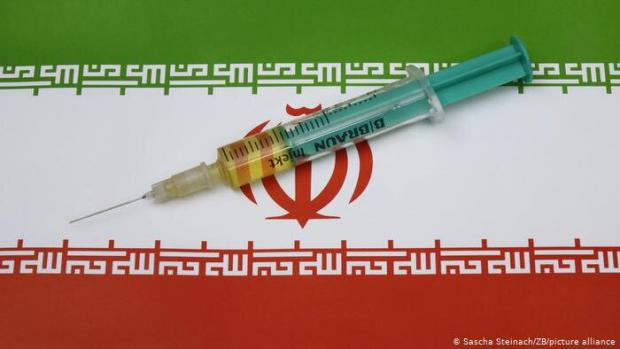 The op-ed is written by John W. Lambert, a former professor at the U.S. Navy Academy and a former U.S. deputy assistant secretary of state for Iran, and Bahman Baktiari, the executive director of the Baskerville Institute.

Why, isn't that so nice? What a beautiful proposal that is. Why, doesn't it just perfectly reflect how good and generous the American people are? The authors write, "If the Biden administration works out a COVID deal that facilitates shipments of vaccines to the Iranian people, it will win over the hearts and minds of millions in that country, strengthening the deep but frayed bonds of friendship between ordinary Americans and Iranians."

What a crock! The U.S. government has been killing Iranians with its evil, illegal, immoral, and illegitimate system of sanctions for decades. And all that Lambert and Baktiari can do is call for a partial lifting of this deadly and destructive act of aggression against the Iranian people?

In fact, the op-ed serves as a valuable lesson for libertarians who advocate reform-oriented, gradualist, or piece-meal measures to achieve liberty. By focusing on only the Covid consequences of the U.S. sanctions system, people could well get the impression that the rest of the sanctions system is morally acceptable, for no where in the op-ed do the authors condemn the overall evil nature of the entire U.S. sanctions system against Iran.