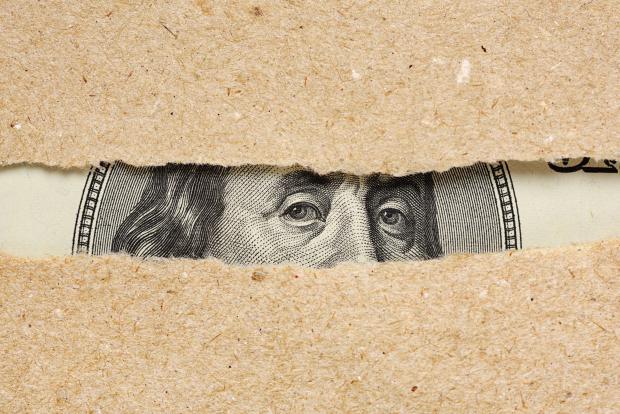 Notably, more than half of the funding ($560 billion) is provided by Mnuchin's clawback of Fed facilities.

Under the proposed compromise being pitched, Bloomberg reports, small businesses would get a roughly $300 billion infusion for a version of the Paycheck Protection Program of forgivable loans and other aid, and state and local governments would get about $240 billion, including money for schools, according to three people familiar with the proposal.

Another $180 billion would go to an extension of pandemic unemployment benefits, providing an additional $300-a-week for four months.

Transportation including airlines, airports, transit and Amtrak would get $45 billion in funding, a person familiar with the plan said. Vaccines, testing and tracing would get $16 billion and health care providers $35 billion.

The package would include a short-term moratorium on liability lawsuits related to Covid-19.