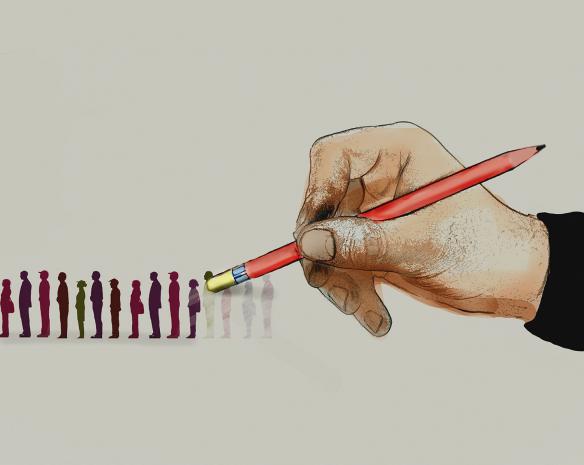 The materials feature women and foreigners, and I am puzzled that the institutions believe that a person who remembers his college differently from what now exists can resonate with the fund-raising materials. The materials remind me that the educational institutions that I attended no longer exist. It is strange beasts for which they appeal to me for support.

Georgia Tech was a state supported school for in-state male students.  The tuition was nominal.  Merton College was a men's college, and those in attendence were mainly British. Today both have large foreign and large female  contingents.

At my granddaughter's graduation from Stanford University, also in the first decade of this new century, I was impressed by the large number of foreign students. I had been a member of the Stanford faculty in the 1970s and remember an elite university filled with Americans.