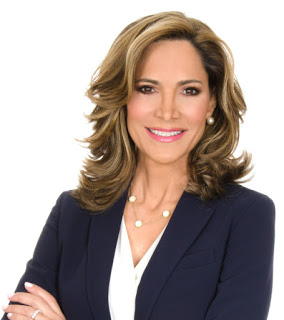 "I want to create a force within my freshman class that will have to be reckoned with. A force of reason, a force for freedom, a force for democracy," Salazar told NBC News.

"The Force" has also been embraced by newcomers like Nicole Malliotakis (R) and Victoria Spartz (R) and seeks to dismantle what it views as "democratic socialism," reports The Hill.

"I grew up in a socialistic country, the Socialist Republic of Ukraine," Spartz told Fox News. "I saw what happens when it runs out of money and it is not pretty. And now we're building socialism. I'm kind of going full circles. I can tell you what is going to be next. It's very sad for me to see that."

"When I hear this democratic socialism that is being presented within the Democratic Party, I can only tell you that only brings misery, oppression and exile. And how do I know? Because I have lived it and I have covered it," Salazar, a Cuban American, said.