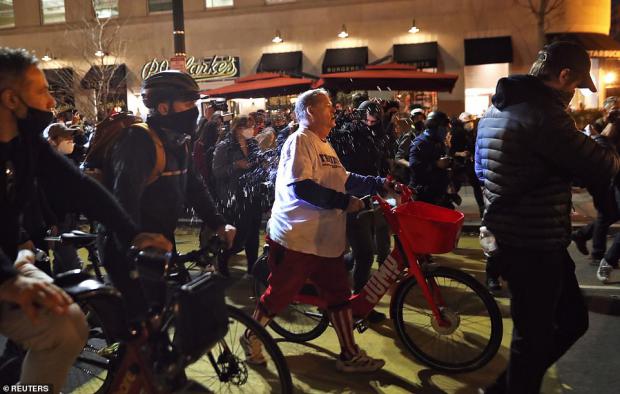 At least twenty arrests were made as of 10pm Saturday