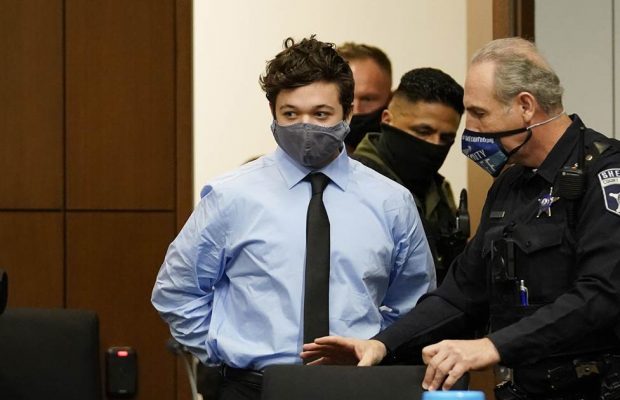 Lawyers for the Illinois teen have said he was acting in self-defense during protests in Kenosha, Wisconsin, following the police shooting of Jacob Blake.

An Illinois teen charged with fatally shooting two protesters during demonstrations and unrest in Wisconsin was extradited to that state Friday.

A judge granted an extradition request to send Kyle Rittenhouse, 17, of Antioch in northern Illinois, to Wisconsin, and he arrived at the Kenosha County Jail later that day, according to officials and court documents.

The judge rejected arguments by Rittenhouse's attorney that the documents did not conform to statutory requirements and that extraditing the teenager to Wisconsin would violate his Constitutional rights.

The shooting happened after Rittenhouse went to Kenosha during protests and unrest following the police shooting of Jacob Blake, a Black man who was shot in the back on Aug. 23. Blake survived, but his family has said he is paralyzed.

Rittenhouse's lawyers have said Rittenhouse acted in self-defense and that he was there to try and protect businesses.