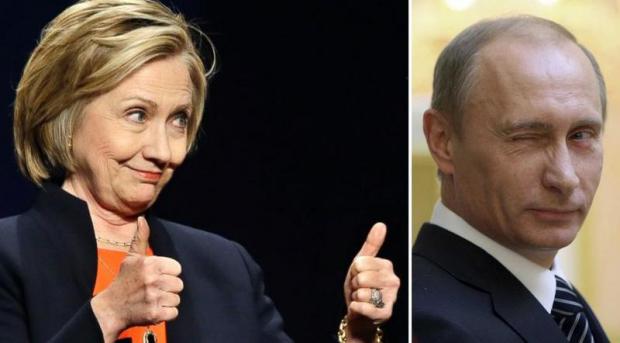 Director of National Intelligence John Ratcliffe on Tuesday declassified several documents, including handwritten notes from former CIA John Brennan after he briefed former President Obama on an alleged plot by Hillary Clinton to tie then-candidate Donald Trump to Russia as "a means of distracting the public from her use of a private email server" ahead of the 2016 US election, according to Fox News.

Ratcliffe declassified Brennan's handwritten notes – which were taken after he briefed Obama on the intelligence the CIA received – and a CIA memo, which revealed that officials referred the matter to the FBI for potential investigative action.

The Office of the Director of National Intelligence transmitted the declassified documents to the House and Senate Intelligence Committees on Tuesday afternoon.

"Today, at the direction of President Trump, I declassified additional documents relevant to ongoing Congressional oversight and investigative activities," Ratcliffe said in a statement to Fox News Tuesday. -Fox News

"We're getting additional insight into Russian activities from [REDACTED]," read Brennan's notes. "CITE [summarizing] alleged approved by Hillary Clinton a proposal from one of her foreign policy advisers to vilify Donald Trump by stirring up a scandal claiming interference by the Russian security service."