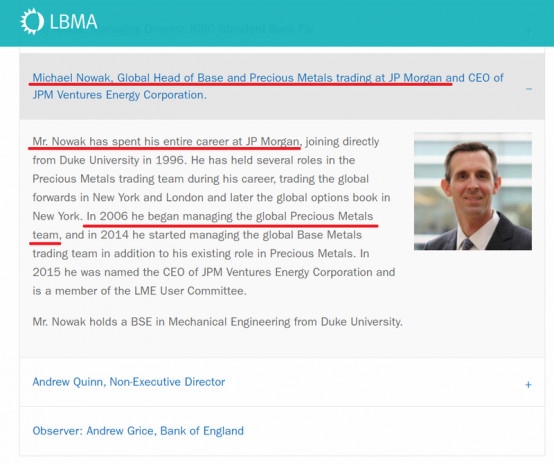 That was roughly coincident with a time when Libor, FX, mortgage, and bond market manipulation was also considered unthinkable, when High Frequency Traders were believed to "provide liquidity", when the stock market was said to not be manipulated by the Fed, and when the ever-confused media, always eager to take "complicated" financial concepts at the face value set by a self-serving establishment, never dared to question anything.

All that changed in November 2018 when a former JPMorgan precious-metals trader admitted he engaged in a six-year spoofing scheme that defrauded investors in gold, silver, platinum, and palladium futures contracts. John Edmonds, then 36, pled guilty under seal in the District of Connecticut to commodities fraud, conspiracy to commit wire fraud, commodities price manipulation, and spoofing, a trading technique whereby traders flood the market with "fake" bids or asks to push the price of a given futures contract up or down toward a more advantageous price, and to confuse other traders or HFTs which respond to trader intentions by launching momentum in the other direction. As FBI Assistant Director in Charge Sweeney explained at the time, "with his guilty plea, Edmonds admitted he intended to introduce materially false and misleading information into the commodities markets."