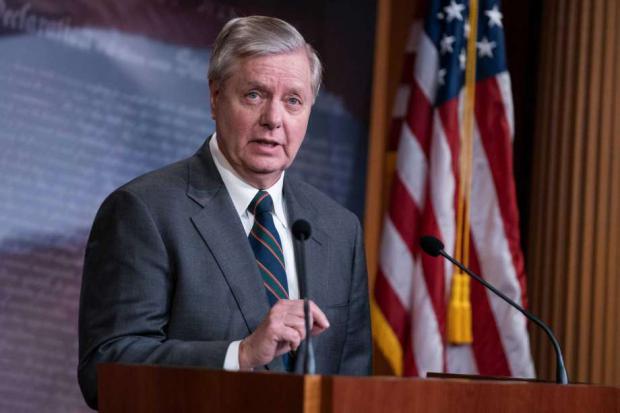 Senate Majority PAC will launch a new, $6.5 million ad campaign in South Carolina on Monday, marking the first time that the super PAC has gone on the air this cycle in the traditional GOP stronghold. The effort to bolster Democrat Jaime Harrison's prospects includes $5 million in television ads and a $1.5 million digital campaign.

The television ad, which launches Tuesday, focuses on prescription drug prices, criticizing Graham for having "gone Washington" and "gone bad" on the issue.

"There's a reason Lindsey Graham is hitting the panic button and begging for donations on cable news: He's vulnerable and he knows it," said the super PAC's president, J.B. Poersch. "Jaime Harrison has put this seat in play by running a strong campaign and earning the trust of South Carolinians who are ready for change."

Harrison has rapidly become one of the most impressive fundraisers among Democratic Senate candidates, raking in $1 million in just one day earlier this month after a Quinnipiac Poll showed him tied with Graham. Republicans say the poll's methodology is flawed but privately acknowledge that the race is closer than they would like.