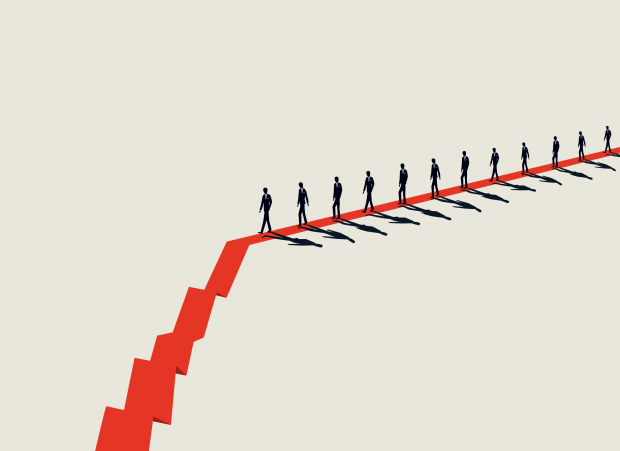 The unemployment rate approached 15% in April and total initial claims for unemployment benefits exceeded 59 million between March and August.

This was the worst episode of unemployment since The Great Depression in the early 1930s.

Things have improved since spring. Unemployment fell to about 11% by July and even further in the August unemployment figures released last Friday.

Does this mean the worst is over and the economy is recovering quickly? Not exactly.

Unemployment would have been much worse in April and May but for the Payroll Protection Plan enacted by Congress.

This Plan appropriated almost $1 trillion in easy-to-get loans for small-and-medium sized businesses. The loans would be forgiven if the proceeds were used to maintain payrolls for two-and-one-half months or to pay rent.

This program acted as a kind of bridge loan from May to July to keep employees on the payroll. It worked. But now, those funds have run out and the lockdowns continue in many parts of the economy.

Businesses that were expecting a reopening and a V-shaped recovery have found that the reopenings have been delayed by new lockdowns and that the recovery is real but weak.

We're starting to see a second wave of layoffs as the Payroll Protection Plan money runs out and the economy doesn't recover as hoped.

Meanwhile, states and cities are also planning huge layoffs in the coming weeks as tax revenues dry up and the costs of riots and looting begin to add up.