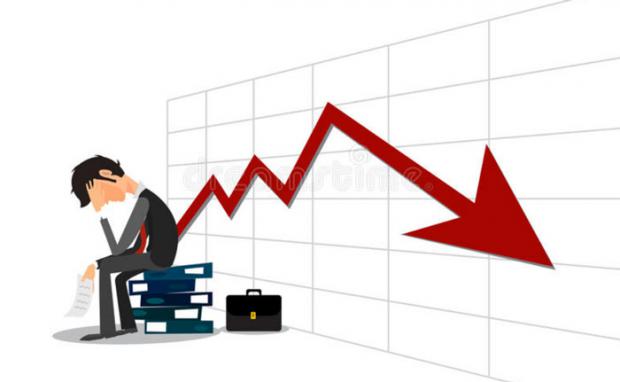 The reality on the ground in Australia is that many small businesses were struggling even before the coronavirus lockdowns began. Now, with the country on the verge of what Financial Review is calling "Lockdown 2.0", it could be the last straw for many businesses.

Nellerichal ''Sree'' Sreeju, who owns a gift shop in Richmond said: "It was already hard and this has made it five times harder. It's really uncertain."

He represents a microcosm of businesses in Australia who are begging for some sanity after the country has announced that "non-essential" retailers will once again have to close, starting at midnight on Wednesday this week.

''It has been a roller-coaster. In March, it was really eerie and quiet, and then there was the boost from the stimulus package. Luckily for us, people have been finding us online,'' he said. His business did "fairly well in July" after pivoting and adapting to the post-virus world.

Just in time for the government to shut him back down again...

"We've been doing a few corporate jobs and that's kind of keeping us afloat now but the street income, we're doing maybe 10 to 20 per cent of what we would have done," he said.

The country's restrictions also mean that barbershops and hairdressers will have to shut down. Joshua Mihan, owner of The Bearded Man barbershop said: "I think for any business owner, six weeks of no trading, the amount of money we'll lose is quite a lot but at the same time, I think the government has been really good to small business. Without government support, I would definitely be in a terrible position right now.''