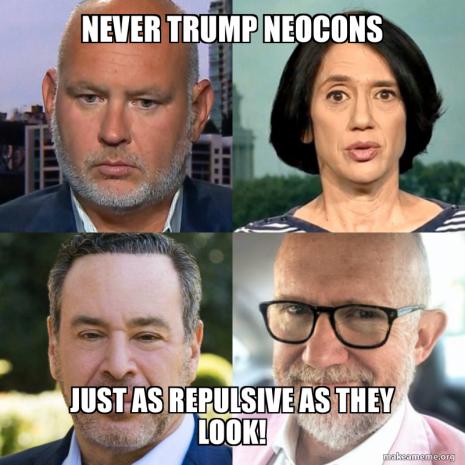 Two groups, the Lincoln Project and Republican Voters Against Trump - described by the Washington Post as a "rebellion that began four years ago" - has "transformed in recent weeks into a potentially disruptive force in this year's presidential race."

Republican Voters Against Trump have collected hundreds of first-person testimonials from people claiming to be former Trump supporters, with which the group has begun running campaign ads in North Carolina, Arizona and online - and plans to spend $10 - $15 million in Pennsylvania, Michigan, Wisconsin and possibly Florida according to the report.

One of their ads will air on "Fox News Sunday" in North Carolina and Arizona and will spotlight 15 Republicans who cast their vote for Trump in 2016 but will now vote for Biden.