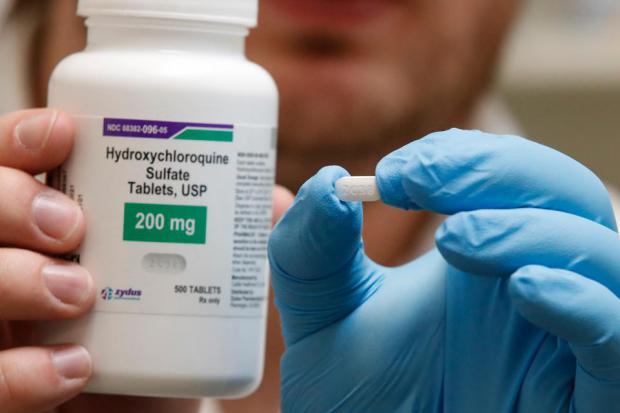 The study was just released by Henry Ford Health System, one of the largest hospital groups in Michigan. When given this "surprising" new "controversial" drug, there was a 51% decease in mortality of the patients with Covid-19.

Dr. Marcus Zervos co-authored the peer-reviewed study out of Henry Ford, which has now been published in the International Journal of Infectious Diseases. Dr. Zervos said in a press release that their study differs from others because of the "early treatment" of the patients along with dosing that "differed from other studies not showing benefit."

Health officials, now beginning to implement a second wave of lockdown 'restrictions,' must be jumping on this research to continue the momentum towards therapeutic mitigation strategies…right?

Well, there's just one problem. The drug being used was low-cost hydroxychloroquine (HCQ), touted and used by President Trump. After being used for approximately 65 years, hydroxychloroquine's sudden 'controversy' came not from the drug itself, but from the politicalization of bad actors within the ranks of media, academia and science.

Are we truly in a race for an antidote to Covid-19, as we are being told? If so, there is no logical reason why HCQ has been hamstrung by a public relations beating at the hands of nefarious researchers, questionable political agendas and poor science.