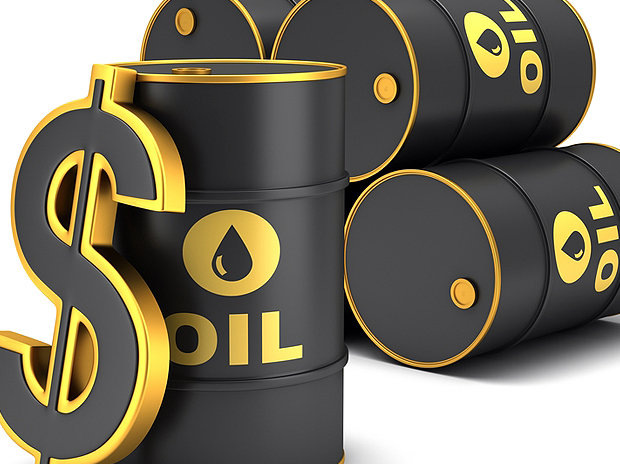 A report from Bloomberg (via Investing.com) states that:

"Senior executives from China Petroleum (NYSE:SNP) & Chemical Corp., PetroChina Co., Cnooc Ltd. and Sinochem Group Co. are in advanced talks to iron out details of the plan, said people familiar with the initiative, who asked not to be identified as discussions are private and ongoing. The proposal has won the support of the Chinese central government and relevant industry watchdogs, the people said."

Since China is now the world's largest importer of oil it only makes sense they would flip the switch and act as price makers rather than be price takers.

This makes perfect sense, economically, in the current environment as troubled oil exporters like Saudi Arabia continue to try and exert influence over the oil market.

The Saudis refuse to admit to themselves that their era of dominance over oil prices is, itself, over. As I noted in my blog from last week their attempt to gain market share through price slashing did nothing more than slash their own revenue to the bone, while making no new friends.