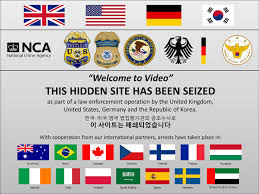 Jong Woo Son, 23, a South Korean national, was indicted by a federal grand jury in the District of Columbia for his operation of Welcome To Video, the largest child sexual exploitation market by volume of content. The nine-count indictment was unsealed today along with a parallel civil forfeiture action.