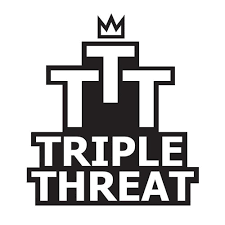 The FLSA established a national minimum wage of 25¢ an hour, mandated time-and-a-half for overtime in certain jobs, prohibited most child labor, and established a 44-hour work week, which was lowered to 40 hours in 1940.