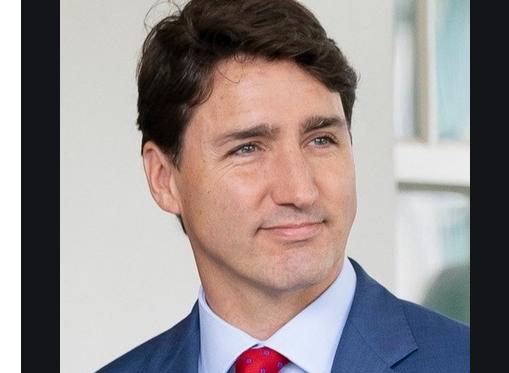 It's one of the fastest reversals of government policy that I've ever seen.

On Sunday, the Trudeau Liberals were promising to bring in a licensing regime for news outlets and podcasters, by Monday they were singing the praises of a free press.

It all started last week when a panel struck by Justin Trudeau himself to examine the future of media in Canada released their final report.

Called "Canada's Communications Future: A Time to Act," the report called for new media to be required to register with the government and be licensed. On Sunday, Trudeau's culture minister told CTV's Question Period that he agreed with that idea.

"Mr. Speaker, on this side of the House we believe in a strong, free and independent press," Trudeau said when questioned by Conservative Leader Andrew Scheer.

Well, let's be honest, a "strong, free and independent press," isn't one that has to register with the government and obtain a licence. To do that would be to give the government control over what media outlets could say, print or broadcast.

That's bad for democracy and a complete violation of the ideal of freedom of speech.