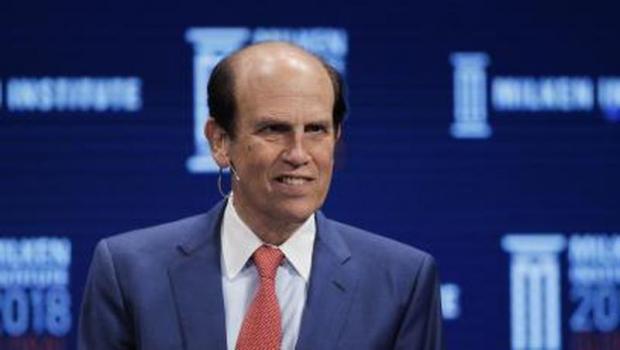 Another legendary financier (and ex-con) Michael Milken, who has reinvented himself as a major philanthropist over the last three decades, took to the commentary pages of the Wall Street Journal on Monday (ironically, the paper with which Dalio is feuding) to rail against America's ertswhile paper of record, the New York Times.

During the editorial, Milken asserts that the New York Times essentially libeled him in a story published late last year, rendering him collateral damage in the Grey Lady's war on President Trump's 'opportunity zones' initiative that was passed as part of the 2017 tax reform plan.

The NYT newsroom, as Milken correctly asserts in his editorial, has adopted a stance that's clearly hostile to the policy, which offers incentives for private capital to invest in economically-adverse communities (instead of the direct government assistance often favored by liberals like the editors of the NYT).

At some point, the paper figured out that it could "conjure a news story virtually out of thin air" if it could link Treasury Secretary Steven Mnuchin with investors in a tract of land impacted by the 'opportunity zones' program.

Don't you know? They have student loans to pay.

DR KAUFMAN M.D. EXPLAINS HOW THIS IS ALL FAKE