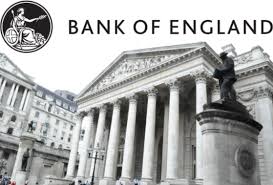 In a wide-ranging interview with the Financial Times (January 8, 2020), the outgoing governor warned that central banks were running out of ammunition to combat a downturn:

If there were to be a deeper downturn, more than a conventional recession, then it's not clear that monetary policy would have sufficient space.

He is of the view that aggressive monetary and fiscal policies will be required to lift the aggregate demand.

What Is a Liquidity Trap?

Recessions, according to Keynes, are a response to the fact that consumers — for some psychological reasons — have decided to cut down on their expenditure and raise their savings.